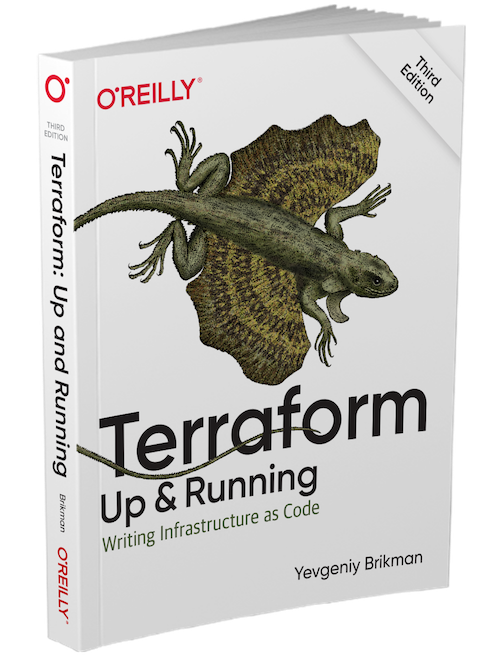 This hands-on-tutorial, now in its 3rd edition, not only teaches you DevOps principles, but also walks you through code examples that you can try at home. You'll go from deploying a basic "Hello, World" Terraform example all the way up to running a full tech stack (Kubernetes cluster, load balancer, database) that can support a large amount of traffic and a large team of developers—all in the span of just a few chapters. 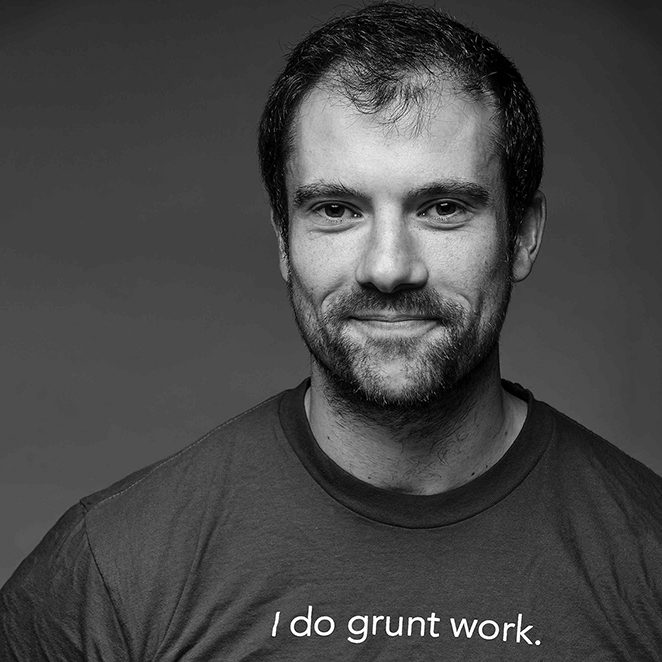 Terraform: Up & Running, 3rd edition is available at the online stores below and at your local bookstore: 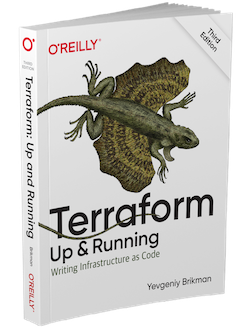 Terraform: Up & Running, 3rd edition, has been published!

Terraform: Up & Running, 3rd edition, has been published! It's available on Amazon, O'Reilly, and at all major bookstores. The 3rd edition adds about 100 pages of new content, including two totally new chapters (one on secrets management with Terraform and one on working with multiple regions, accounts, and clouds, including Kubernetes), plus major updates to all the existing chapters to update the book from Terraform 0.12 to Terraform 1.2. 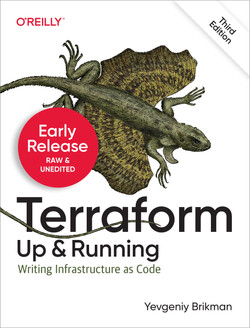 The early release of Terraform: Up & Running, 3rd edition, is now available! The 3rd edition adds about 100 pages of new content, including two totally new chapters (one on secrets management with Terraform and one on working with multiple regions, accounts, and clouds), plus major updates to all the existing chapters. The book has been updated from Terraform 0.12 to Terraform 1.2, covering all the changes in between—including required_providers, the provider lock file, variable validation, sensitive variables, refactoring with moved blocks, module iteration, etc.—and includes new examples of how to do multi-region replication, how to deploy Docker containers in Kubernetes using Terraform and EKS, how to enforce policies on your code using tools such as OPA, and much more. For a full list of the changes, check out the early release announcement blog post. 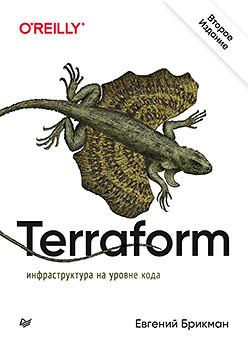 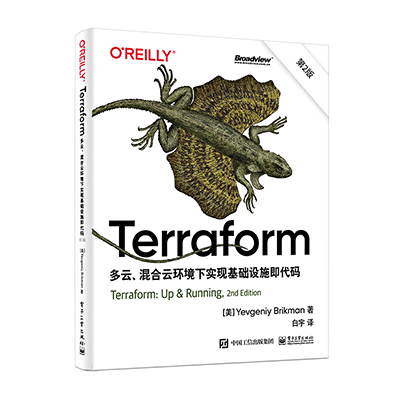 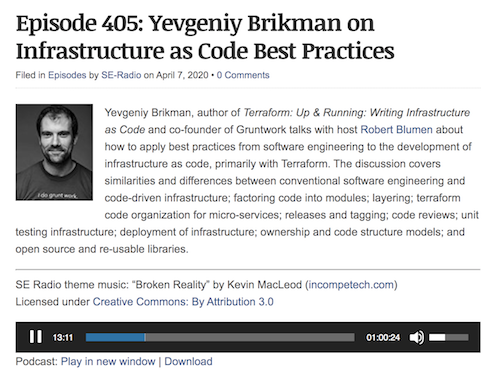 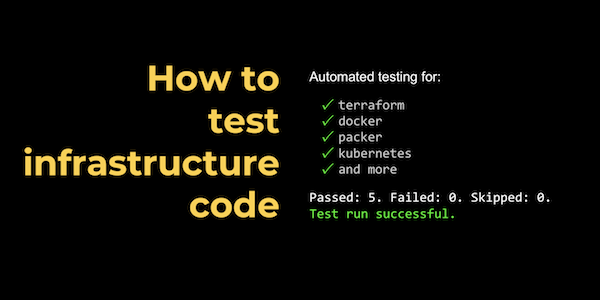 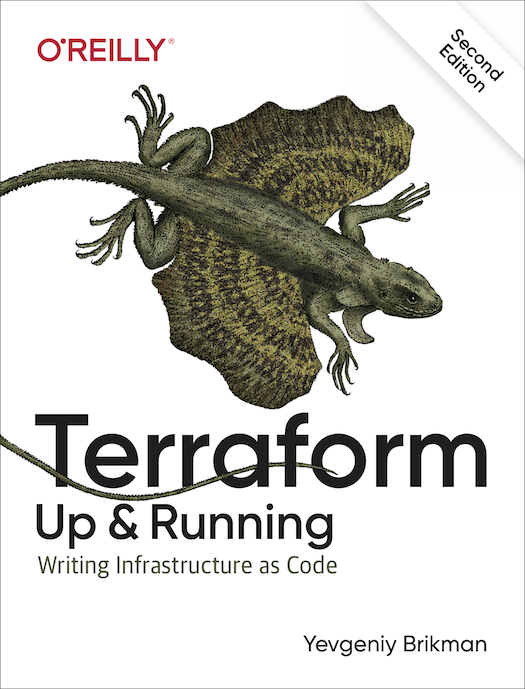 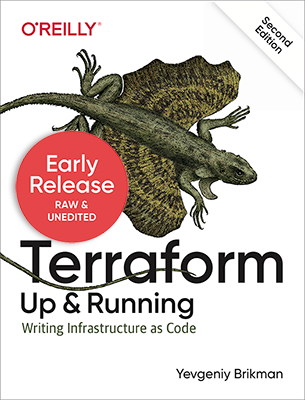 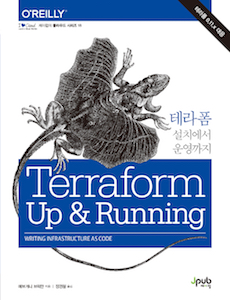 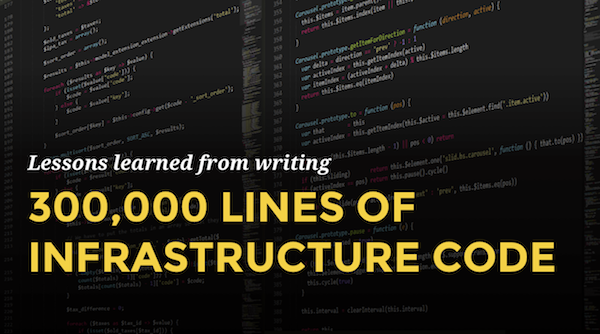 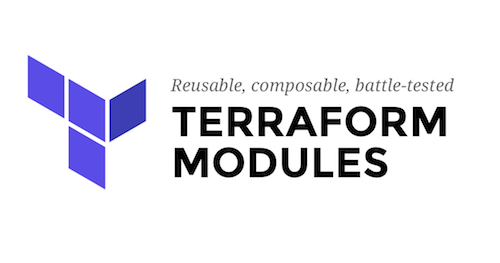 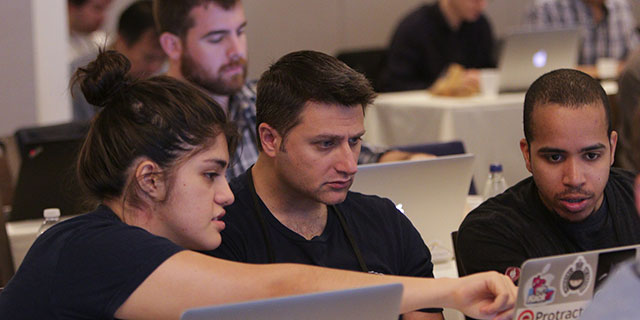 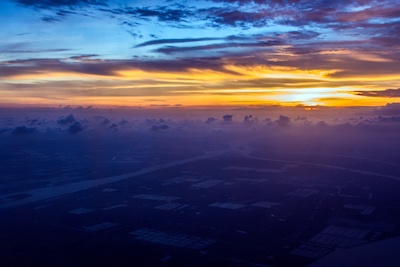 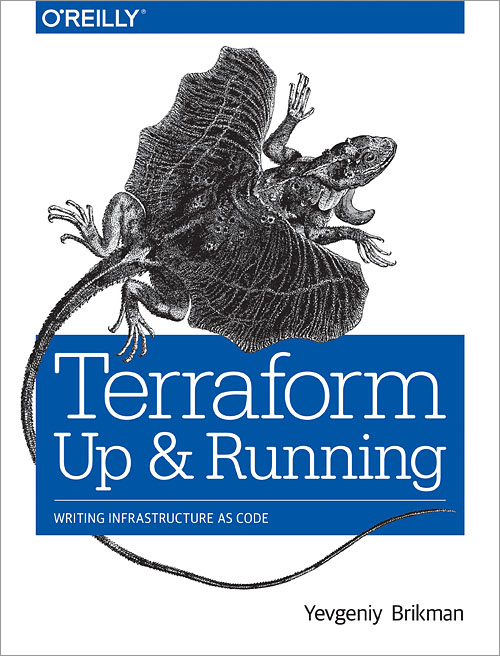 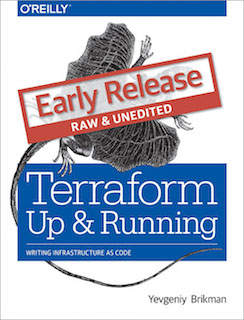 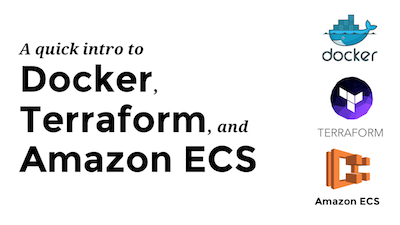